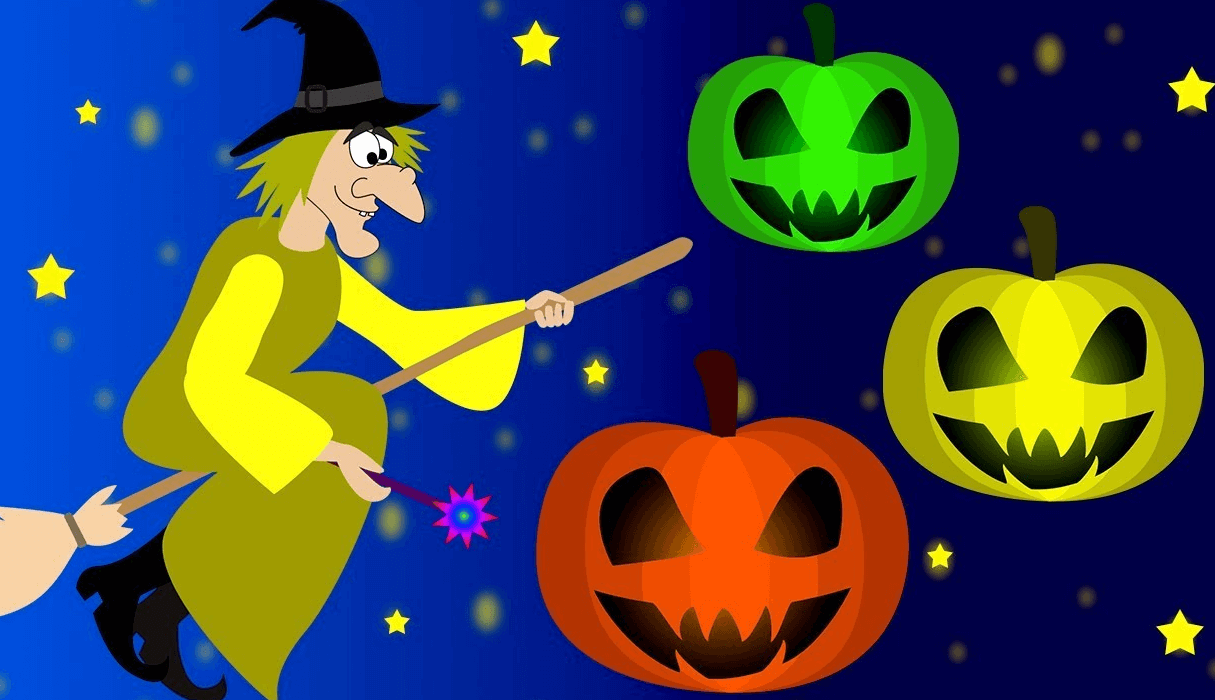 We are going to explain What Are The Colors That Represent Halloween?

Halloween is not only the wearing costumes, Parties But it is memorable because of their fantastic colours.

Many Adults Know what the colours there were of Halloween like orange and black.

As long as getting older there are changes in the tradition and it now includes more purples, green and much more.

What Are The Halloween Colors:

So, there’s a debate on everyone’s opinion, Some agree that Black and Orange are the Halloween Colors, Apart from that, Others Said Yellow is a Halloween Color.

There is no official statement about what is the real Halloween colour.

Most of you have seen Green and Purple Color which is used for Decorating at Halloween.

Red is also a Halloween Color, Used for Vampire masks and designs, In the Past red was the amazing colour mostly used for decorating the blood marks and costumes.

Now it’s often used with a white background to make it pop.

Now another colour that is trending and it is teal.

What Are The Colors That Represent Halloween:

There are many Halloween colours but the most of time used are:

Is Green A Halloween colour?

Green is a very Popular And Widely used Famous Halloween colour. It is very common and also found in nature, And it is also the pumpkin stems.

Yes, it’s a Halloween colour widely used as a skin colour for monsters, Zombies, Witches, Aliens etc. It has a History of Representing Evil Monsters on the day of Halloween.

Is Purple A Halloween colour?

Purple is also a very uncommon colour that is more surprising than others, it does not represent the natural or any comic character but it represents the supernatural thing.

It is used for decorating the outfits of Witches, Wizards and Magical Characters.

The Purple colour most of the time represents a wealthy character, Magical, royalty and Powerful People.

The Green and Purple often used a combo to make it a more fun character for kids and other people.

Orange and Black are the most popular Halloween colours that are purely associated with Halloween day.

In addition, It is a necessary requirement for every Halloween in the United States Every Year.

You can see that Pumpkins Are Orange and it represents the Changing of the Season there is leaves change in the Fall season.

Orange represents the Fire and its beliefs of protection, Safety and warmth.

Black is also the Famous and Popular Halloween Color Because It represents Death.

The Darkness and Night Represent the colour black in Halloween Ritual.

You have seen many Halloween Creatures that Come at night Like owls, Bats Cats, and Spiders. These were labelled as Evil in history.

These Popular colours like Red, Orange, and Yellow Are Representing the Changing in the Season autumn.

Red is the most popular Halloween Color And It is used to represent Bloodlines.

It’s a very powerful colour that shows life and immortality.

On Halloween, it is a symbol of dying and as a reminder of mortals and deaths. Furthermore, it is used for showing bleeding flow and loss of blood that represents dying and mortality.

On the Other Hand, White Color is a classic Halloween colour it is mainly used in combination with black and orange for decorating faces, costumes, and outfits.

It is mostly used with Halloween striped, Polka dots and other designs. 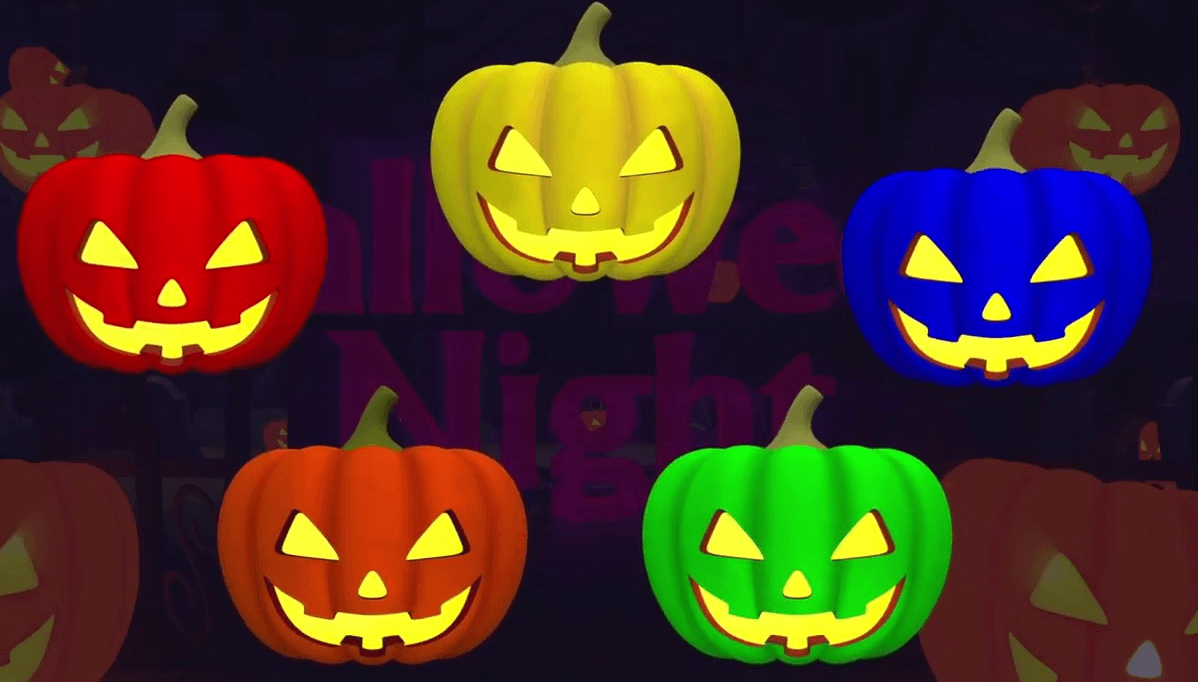 So, Now you properly understand What Are The Colors That Represent Halloween and their usage at the time of Halloween.

1 thought on “Top 6 Colors That Represent Halloween In 2022”